An ambitious entrepreneur, Maxime Bélanger has gained experience in the transportation industry alongside the former company president, and his cousin, Martin Bélanger. From the first days of the company in 2010, originally called Xtreme International, he worked for Le Groupe Xtreme’s growth through various key positions. Both ensuring the different facets of the trade such as customs, shipping, operations, sales, management and customer service, the two businessmen supported business development with the acquisition and establishment of several major divisions, which contributed to multiplying by six the company’s turnover in just four years.

In 2013, the purchase of a leading transportation company on the Canada/USA cross-border specialty market, gave a fresh start to the operations with the renewal of his fleet with modern equipment. In 2016, the Xtreme Transitaire Division was launched for the transport of ocean containers and air emergencies. Today, with its 3 divisions and over 70 employees, Le Groupe Xtreme is highly reputed in the transportation sector and continues to grow. In 2020, after over 10 years of collaboration and a long purchasing process in the midst of a global pandemic, Maxime entrusted the future and decided to buy the whole company to build on the work of his cousin and ensure Le Groupe Xtreme’s success story based on growing reputation and trust. 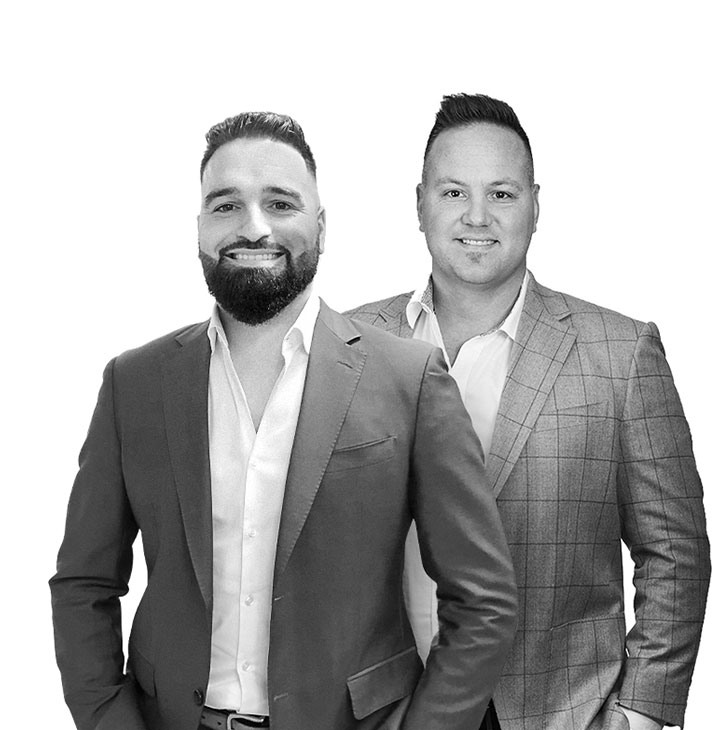 The benefits of doing
business with us:

We are a
revolutionary
company with regard
to technological
equipment. 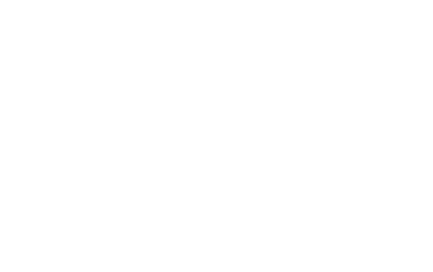 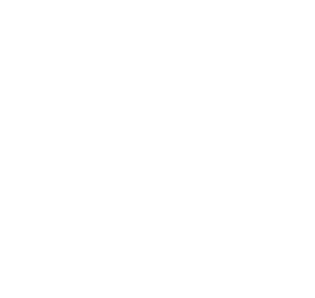 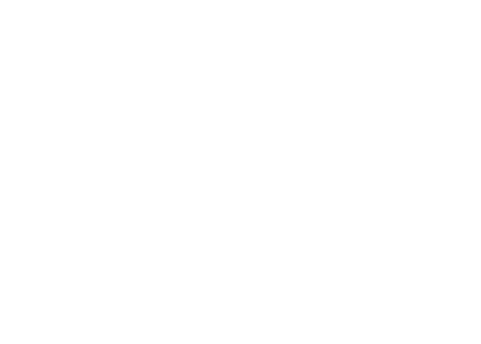 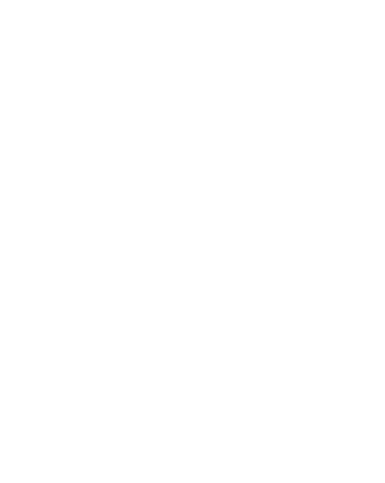 No challenge
is too great!

Come and meet with one of our advisers today to find out more about our services. We will be happy to answer all of your questions and offer the best solutions for your company's transportation and logistics needs. Simply fill out the form below and we will contact you as soon as possible.